skip to main | skip to sidebar

more pictures from our wargame... 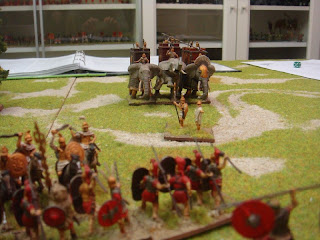 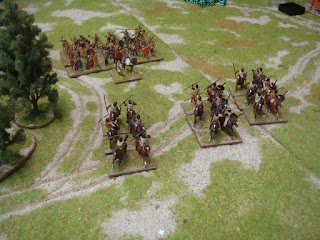 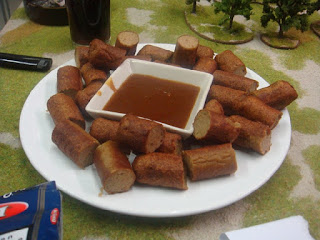 we had another wargame this weekend, again the romans against hanibal and his elephants. (still learning the warmaster ancients rules !!) 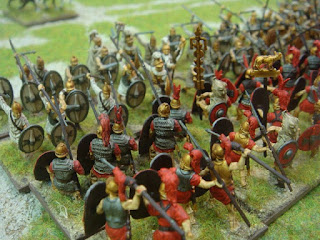 The roman clash with the carthaginian in the centre 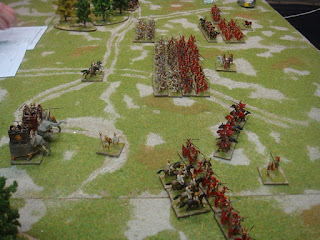 the battlefield, on the carthaginian left flank, hidden by the trees, 4 units numidian horse and 3 units barbarian infantry threatend the roman right flank !!! 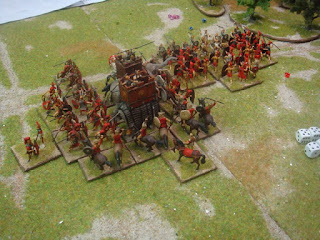 after destroying the roman heavy cavalry and some roman legionairs, the carthaginian elephants get surrounded. 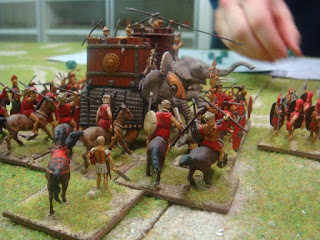 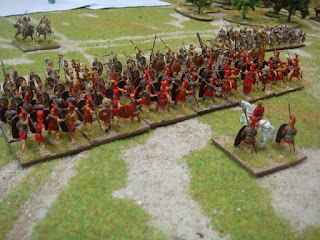 again the roman won, but only by killing the carthaginian general. all together it was a real thight game, with lot of destroyed units on both sides...
Posted by jack at 11:10 AM 5 comments: 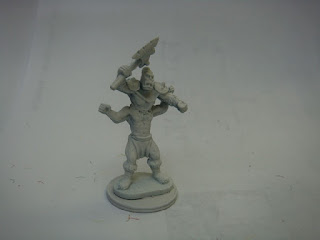 just finished reading john carter from mars and got inspired to create this creature...
Posted by jack at 11:06 AM 2 comments: 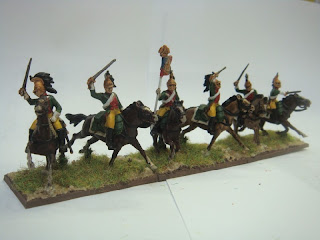 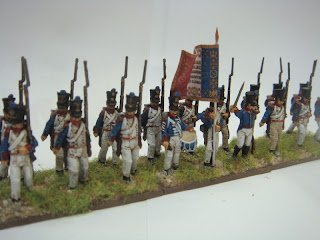 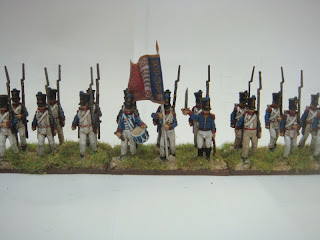 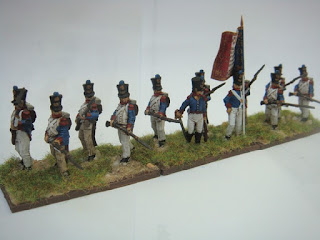 now that the anglo-dutch napoleonics army is re-based, it's time to start with the french! the first 2 line-infantry are ready. italeri miniatures
Posted by jack at 4:14 AM 6 comments: